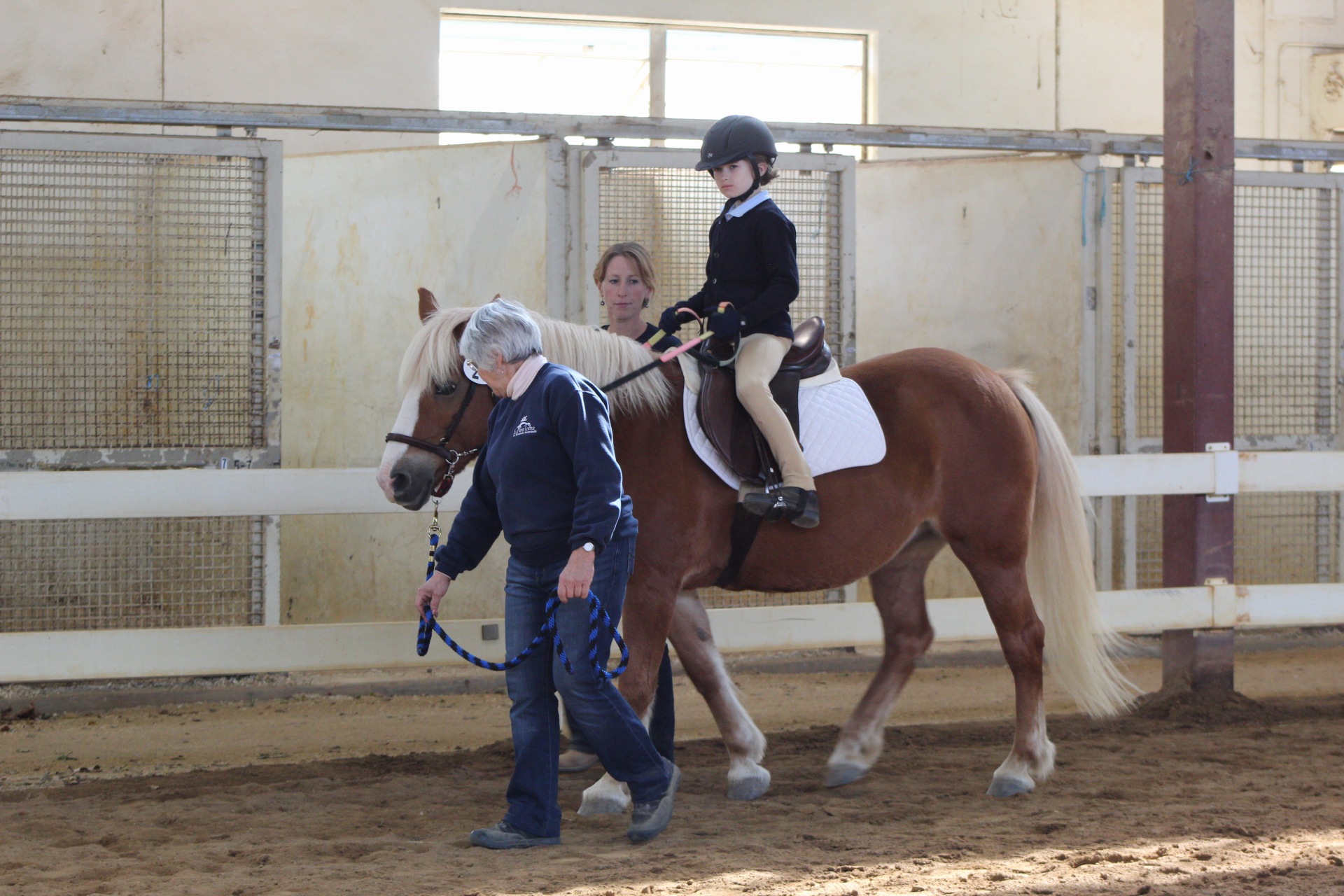 The Therapeutic Riding Association of Virginia (TRAV) states its mission as a “… non-profit formed to foster equine-assisted services by offering education and networking opportunities to operating centers and to raise public awareness of the benefits of these services to individuals with disabilities.” To further clarify, TRAV endorses fairness, justice, and equality for all regardless of race, ethnicity, culture, religious/spiritual belief, gender, socio-economic status, or age. TRAV holds this belief integral in providing services to the population identified in the mission statement and is committed to uphold this standard as a valued tenet. 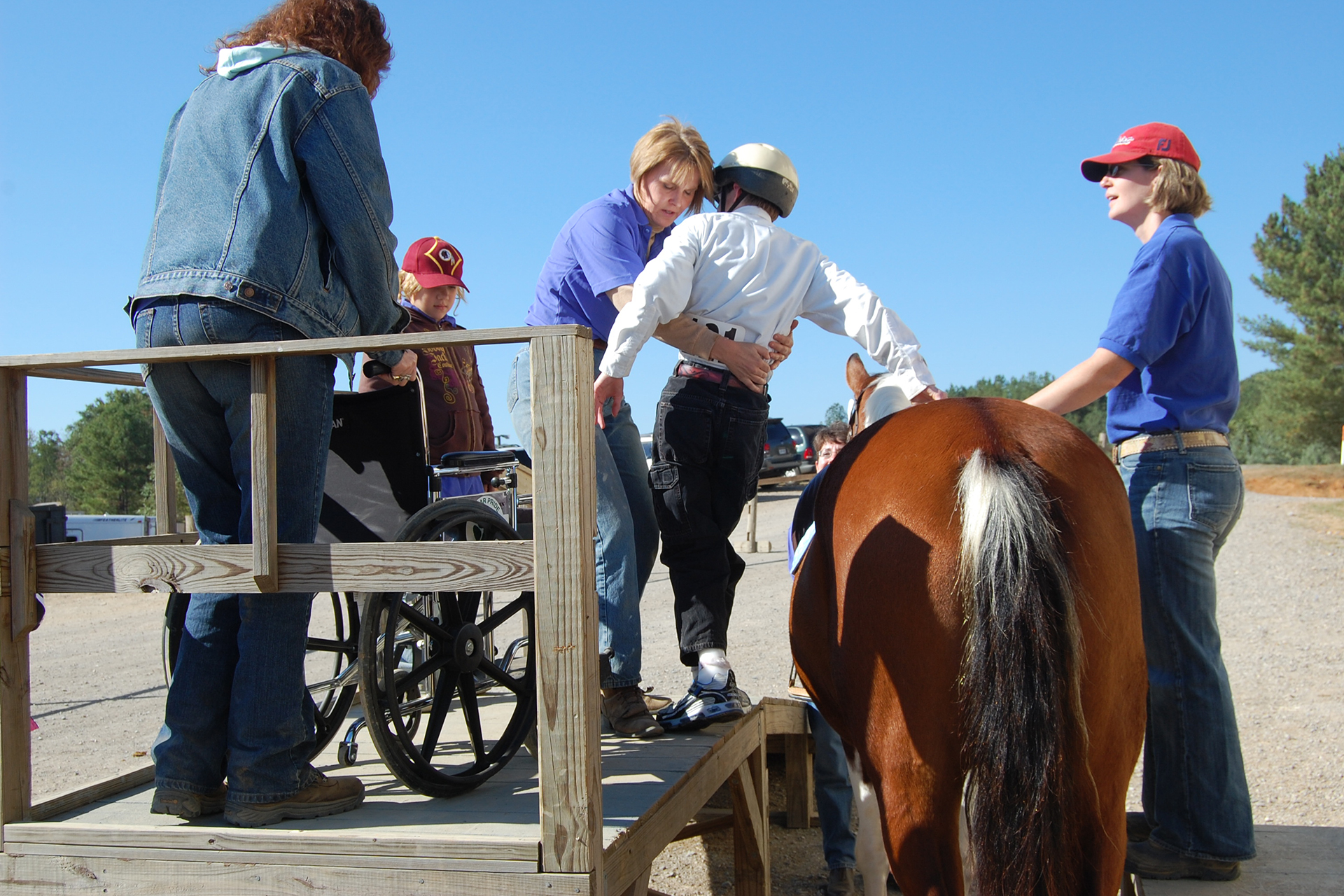 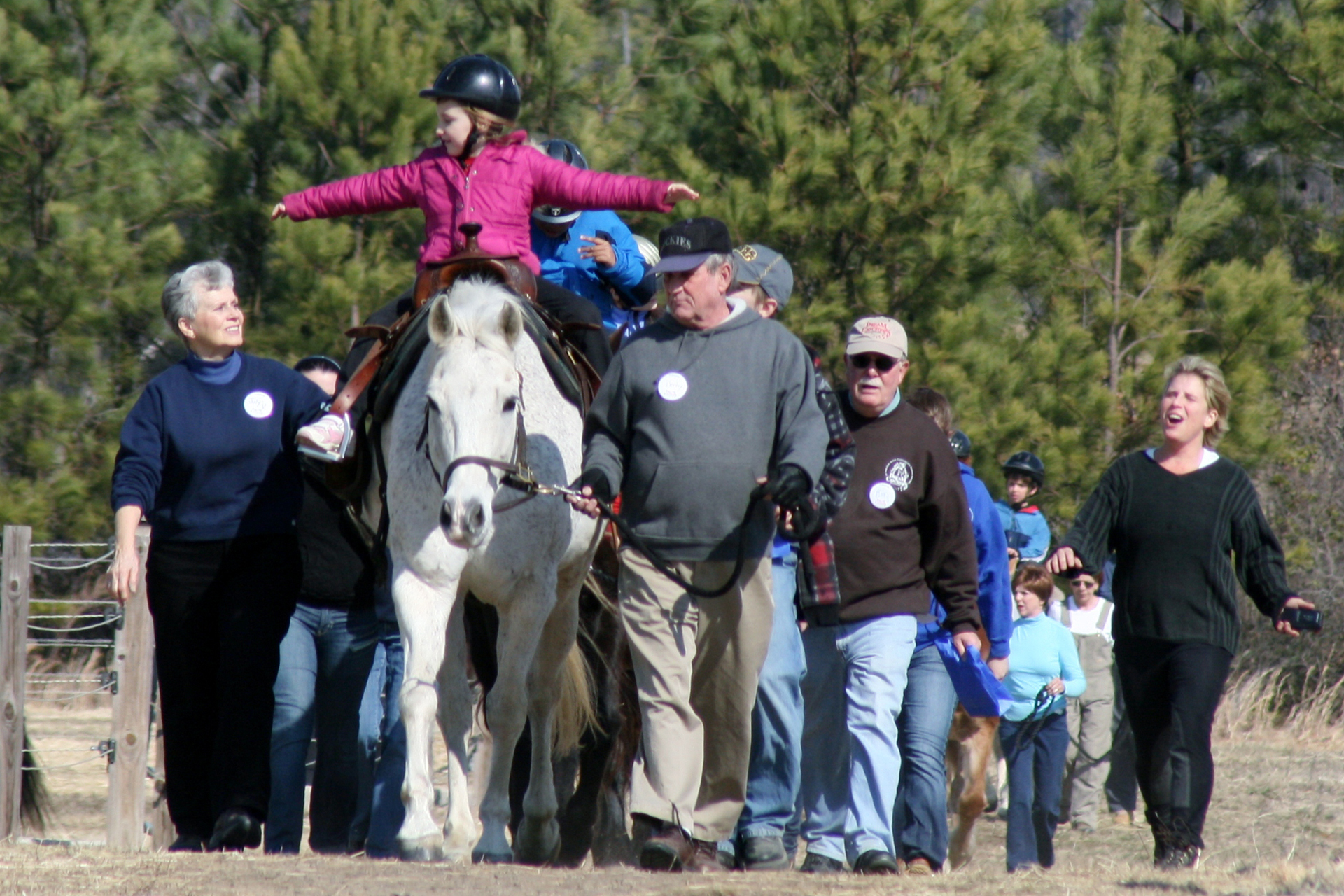 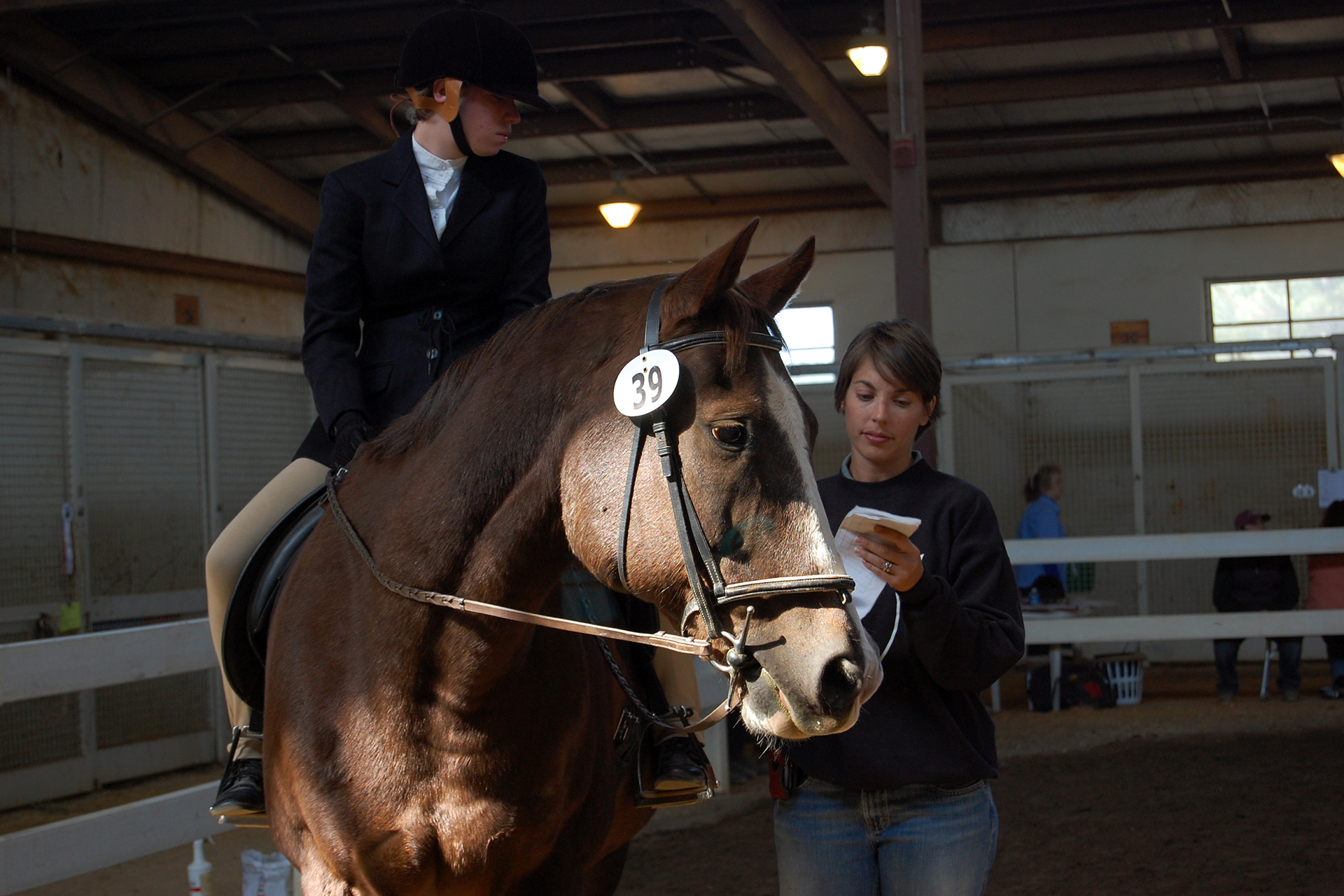 Notice is hereby given that the TRAV Annual Meeting will be held in conjunction with an educational
workshop on Saturday, February 18, 2023. 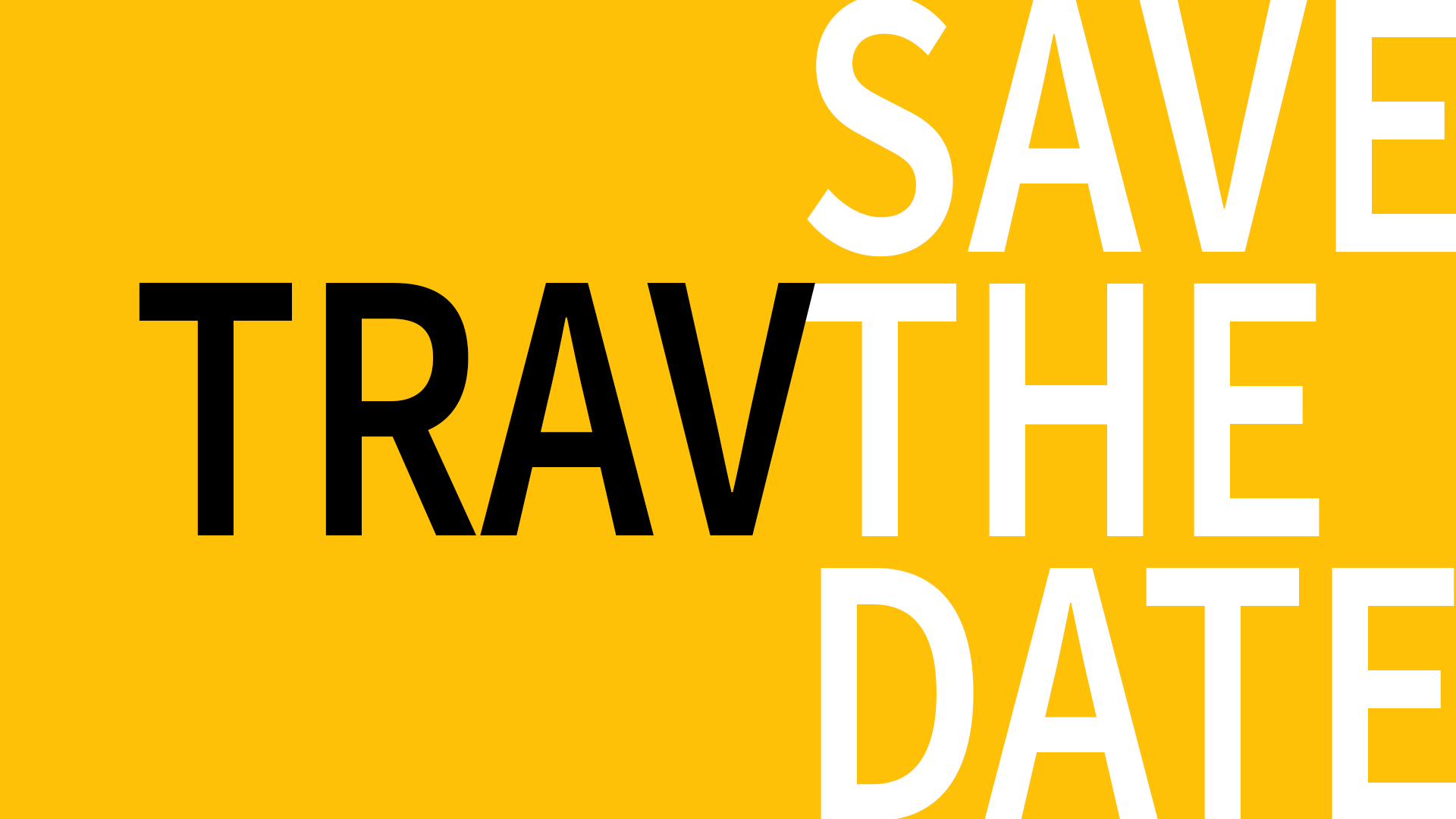 Save the date! October 21 and 22 will be the date for the TRAV Horse Show. More information will be coming later! 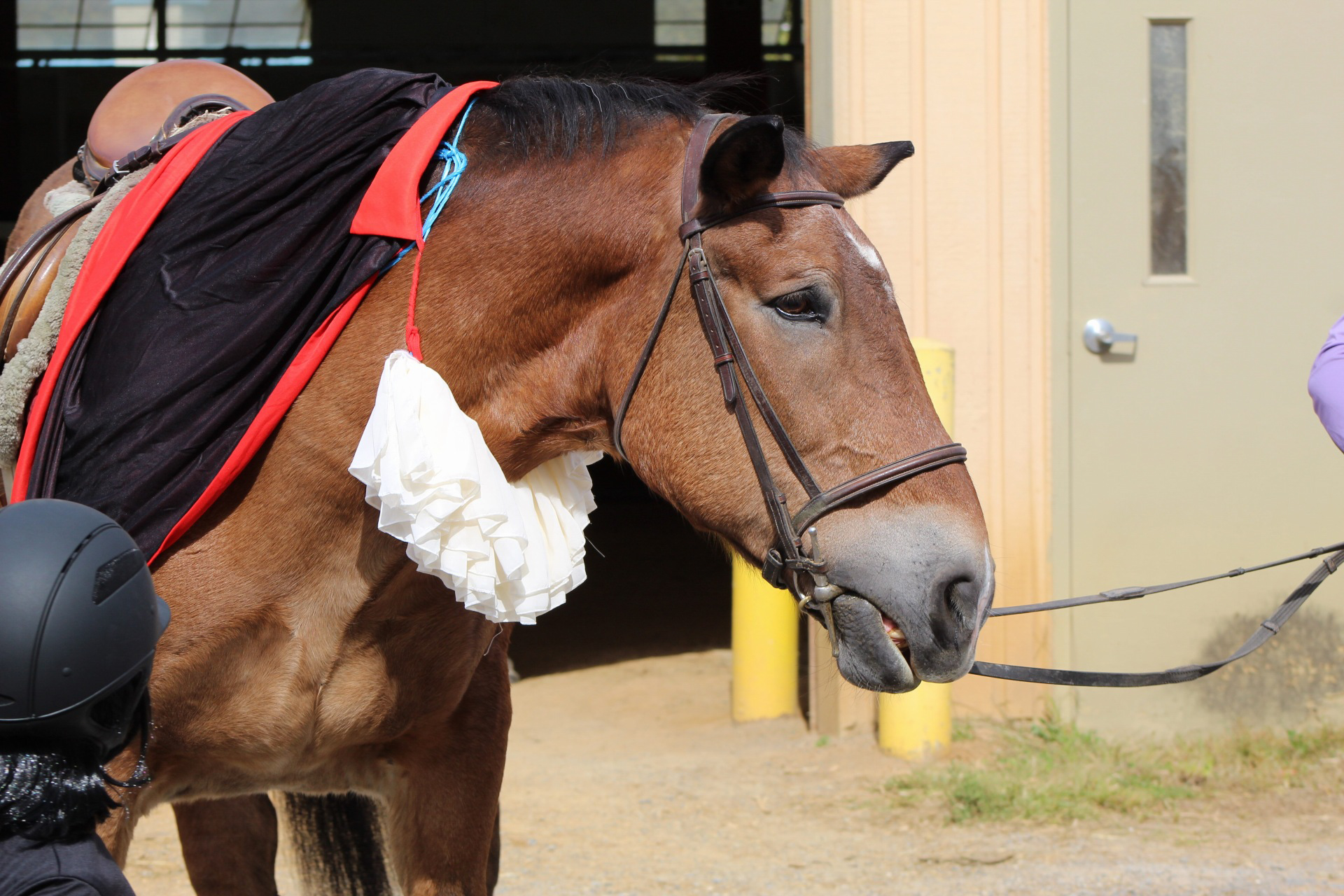 Hurry and get your nominees in!

Come ride with us! Become a Member!

The Therapeutic Riding Association of Virginia formally and strongly condemns the invasion of Ukraine by the Russian Federation. We are devastated at the ongoing horrors, and our hearts go out to the Ukrainian people. Please know that we stand with you in solidarity against this horrific invasion.

War exposes many truths, the brutal and the valiant. The war in Ukraine is powerfully and painfully magnifying the interconnectedness of human and animal lives, and, mercifully, our unrelenting commitment to acting with love, even in the face of lethal danger. However, while many residents fleeing Ukraine are trying to take their pets and animals with them, thousands of displaced horses, donkeys, burros and other larger animals are being left behind. Some horses are also being evacuated from Ukraine, and others are being released by hopeful people who believe the animals have the best chance of surviving on their own.

While the world is responding, the real extent of the damage remains to be seen, and the effects will be wide-reaching.

We are all connected, within and across borders, within and across species. Ukrainians who remain and are defending the lives of others demonstrate profound bravery that resides deep in the human spirit. But the dedication Ukrainian people have shown to animals reveals that even in the most dangerous times, the human capacity for cruelty is rivalled only by our ability to be courageous and compassionate. We can be more than simply human. We can be truly humane.

The Therapeutic Riding Association of Virginia, Inc. (TRAV) is a non-profit organization formed to foster equine-assisted services by offering educational and networking opportunities to operating centers and to raise public awareness of the benefits of these services to individuals with disabilities.